The Merriwagga tillage and rotational trial was established in the year of 1999. The trial aimed to compare no till farming techniques against conventional farming methods over, wait for it a whopping five different crop rotations. The trial is currently managed by Agrow agronomy in a partnership with central west farming systems. In the past the trial site has been a valuable tool for practical agronomic demonstrations.

You can locate this trial approximately 10 km west of Merriwagga in NSW. The soils are a red sandy loam with an underlying calcareous subsoil. The pH ranges from 5.5-6.5 and have a tendency to erode with wind and water.Each plot is a massive 1 hectare in size, and each treatment is replicated three times. 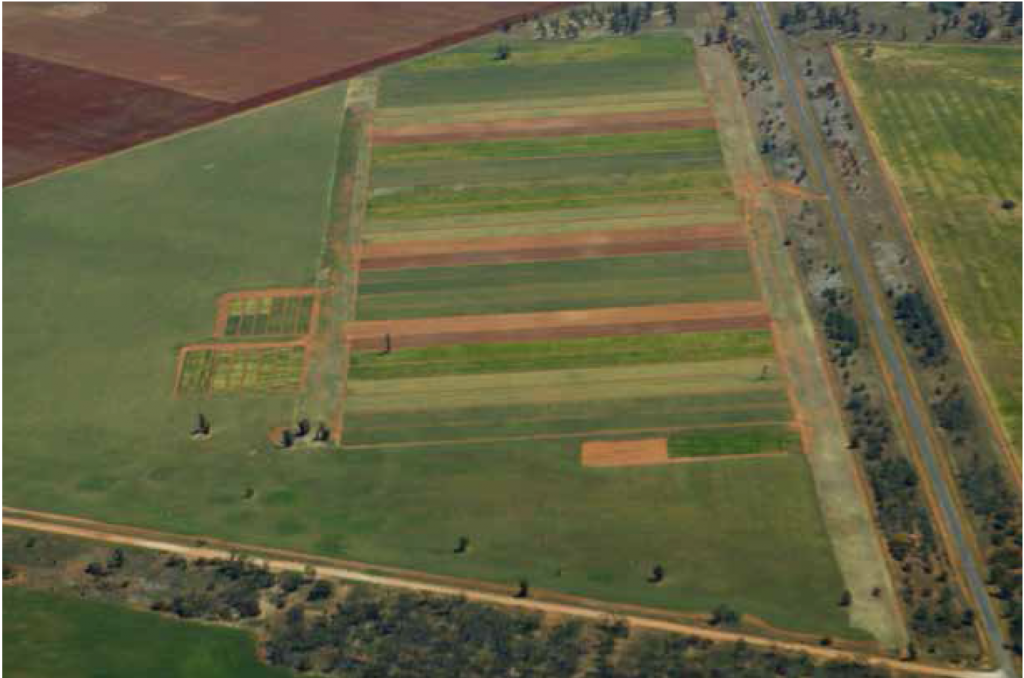 Figure 2: The same as above just much prettier

Economic Comparisons: Over the 15 years some clear trends have began to rise to the surface. It should be noted that the costs are at a contractors rate to provide a comparison of the real costs associated with each farming system.

Nutrition: The nutritional variation between no till and cultivation treatments weren’t statistically different. However we did see a consistent difference between the different rotations. Overall the rotations with fallows or peas proved to have significantly higher levels of soil nitrogen.

Another interesting point to make was the steady increase of Colwell phosphorous. This is may be due to the fact that during the drought years we were adding more to the system than we were removing.

Weeds: Overall the no till rotations have hosted less weeds than the cultivated rotations. This is thought to be as a result of better herbicide efficacy in no till systems with pre-emergent herbicides and also the increased weed persistence through seed burial in cultivated systems. As expected the rotations with fallow periods tended to be the cleanest. The rotations with field peas often hosted higher levels of fumitory. The continuous wheat rotations were at the stage where ryegrass had began to out compete the crop by 2007. Pre emergeant herbicide strategies have now reduced ryegrass levels to a level where they are not so different from the other rotations.

If you would like to see the full paper feel free to follow the link below. If you have any questions feel free to give us a call or even follow us on facebook or twitter fore a more in depth discussion.