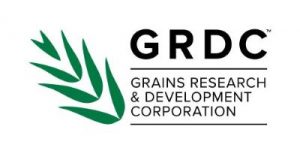 The project aims to develop an Integrated Weed Management (IWM) strategy in response to the increased resistance of Feathertop Rhodes (FTR) grass to glyphosate, wider distribution and increasing infestation levels in the region.

Feathertop Rhodes (FTR) grass has been a major weed for more than 10 years in Northern NSW, Central and Southern QLD. It has gradually become a major weed on roadsides and fence lines in the last few years in southern NSW. There is abundant information available on the biology and management of FTR in the north, however, the results could be quite different between the north and southern NSW due to the differences in farming systems, soil types and climatic conditions. The recent confirmation of resistance to glyphosate also highlights the need to manage the weed with an integrated systems approach.

This project will conduct a benchmarking survey of the current distribution and level of infestation of FTR in southern NSW and investigate the biology and ecology of southern FTR populations comparing with the northern ones, particularly on dormancy, phenology, emergence and persistence patterns between different populations in combination with burial depths and soil types. These studies will be critical in designing the best management program for effective FTR management in southern NSW. The roles of pasture/livestock on FTR (stopping or favouring the spread) in mixed farming systems will be determined.

This project is a partnership between GRDC, NSW DPI, Farmlink and Central West Farming Systems (CWFS). 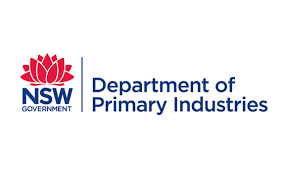 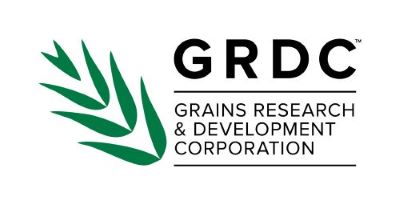