Soil organic carbon is a complex and varied mixture of materials and makes up a small but
vital part of all soils.

What is soil carbon ?

Soil carbon, or soil organic carbon (SOC) as it is more accurately known, is the carbon
stored within soil.

It is part of the soil organic matter (SOM), which includes other important elements such as
calcium, hydrogen, oxygen, and nitrogen.

Soil organic matter is made up of plant and animal materials in various stages of decay.
Un-decomposed materials on the surface of the soil, such as leaf litter, are not part of the
organic matter until they start to decompose.

However, although determining the amount of soil organic carbon in soil is important for
understanding soil health, knowing the type of organic carbon present is also important as
this can greatly impact soil productivity.

The different types of soil organic carbon not only differ in size but are also composed of
different materials with different chemical and physical properties and different
decomposition times. 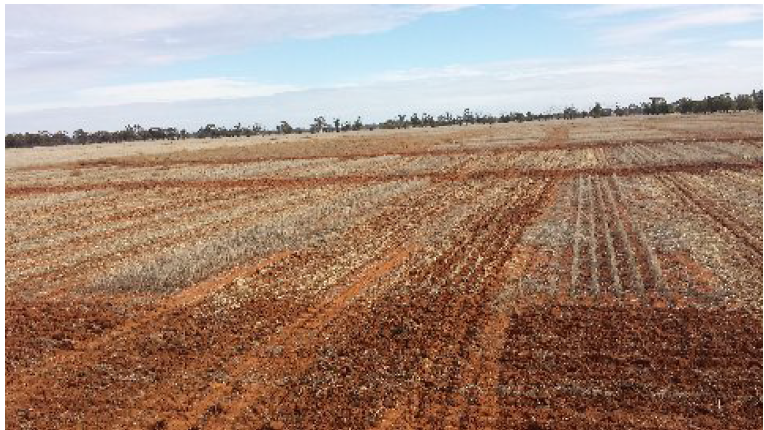 Key functions of the different types of soil carbon

Each fraction of soil carbon has different functions, most of these are due to the relative
stability and biological availability of each fraction:

The amount of each type of organic carbon in Australian agricultural soils varies significantly.

In rainforests or good soils organic carbon can be >10 per cent, while in many poorer soils
or soils which are heavily exploited, levels are typically <1 per cent.

The proportion of some fractions can also vary due to management practices. This is
important as different fractions decompose at different rates and contain different quantities
of nutrients, which will have an impact on the health and productivity of the soil.

The amount of organic carbon in soil is a balance between the build-up which comes from inputs of new plant and animal material and the constant losses where the carbon is decomposed and the constituents separate to mineral nutrients and gases, or are washed or leached away.

Carbon levels build up where water, nutrients and sunlight are plentiful.

Carbon is lost where: